What is EPISTAXIS ( Nosebleed نکسير)?

The nose is an area of the body that contains many tiny blood vessels that can break easily. Nosebleeds can occur at any age but are most common in children aged 2-10 years and adults aged 50-80 years. Usually the nosebleeds or epistaxes begin in the lower part of the septum, wall that separates the two nostrils of the nose. The septum contains blood vessels that can be broken by a blow to the nose or the edge of a sharp fingernail.. It is common in dry climates. Dryness may result in crusting, cracking, and bleeding. This can be prevented by placing a light coating of petroleum jelly or an ointment in the nose.

How to stop Epistaxis or nosebleed?

What are the causes of recurring nosebleeds?

When should an ENT specialist be consulted?

If frequent nosebleeds are a problem, it is important to consult an ENT Dr. An ear, nose, and throat specialist will carefully examine the nose using an endoscope. Two of the most common treatments are cautery and packing the nose. Cautery is a technique in which the blood vessel is burned with an electric current, silver nitrate, or a laser. Sometimes, a doctor may just pack the nose with a special gauze or an inflatable latex balloon to put pressure on the blood vessel.

Tips to prevent a nosebleeds

Tips to prevent rebleeding after initial bleeding has stopped 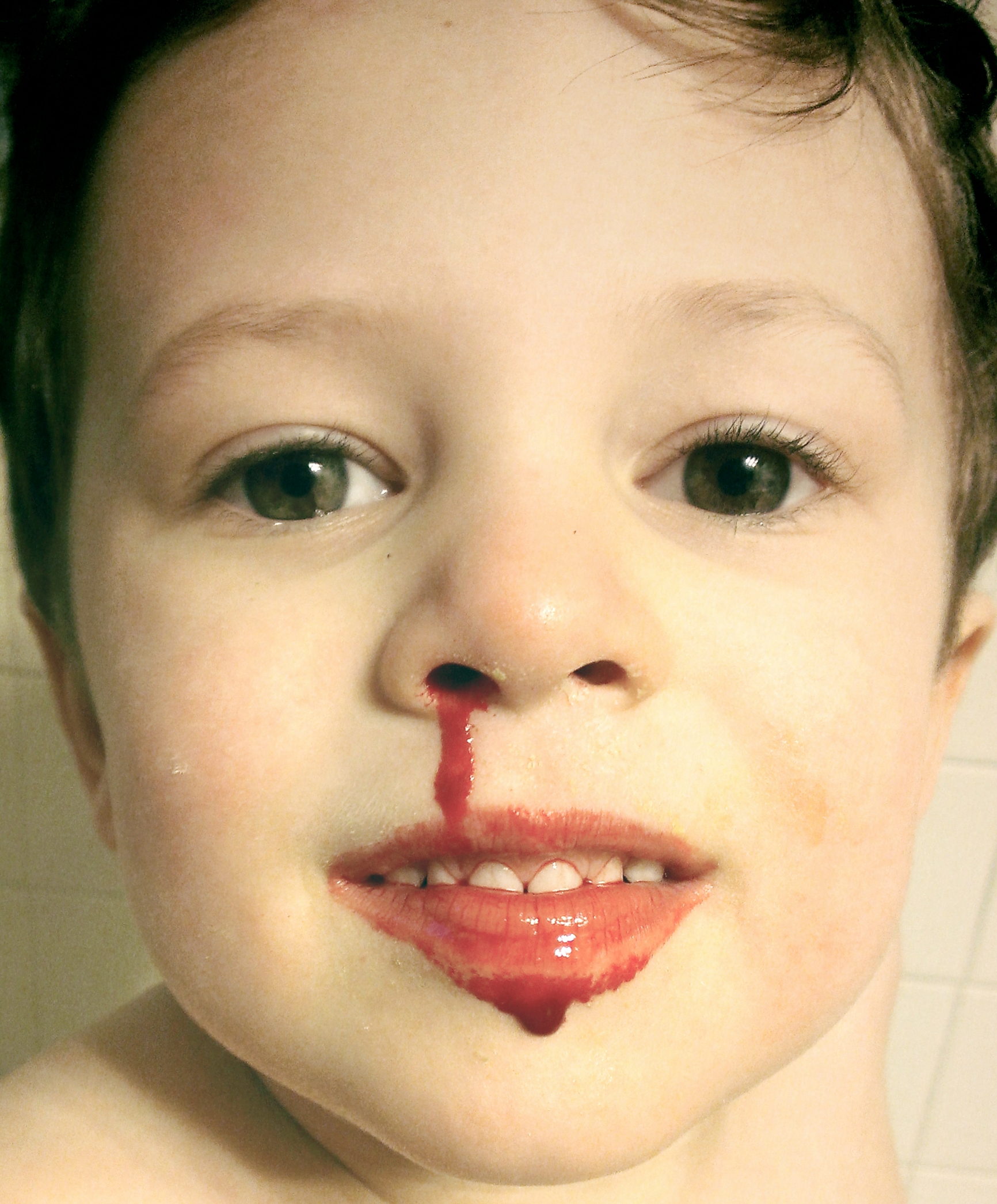